PROGRESS & NARRATIVE
Targets
We’re going to target $120K for this month. I want to end the year above $140K. This target is down from $160K, but churning startups and bad fit clients in October set us back. We’re taking it in stride and recalibrating. If we hit this new target, or get above $120K, it is still an incredible finish to the year. The two biggest challenges we have are A) a new sales team, with new systems and a new flying formation, and B) the holidays. Time is going to fly and so there is a significant risk. And the stakes are high. We want to go into a Q1 fundraise with as much momentum as possible.

THEME OF THE WEEK
“STAY AGILE.” We’re large enough now that bureaucratic and political dynamics are inevitable. It is of vital importance that we strike the right balance.

“Bureaucracy” is just a word for an inefficient system, resisting progress. For example, Keats sends meeting confirmations for my internal Wednesday meetings, and Erinn, Chris, and Ric pushed back until we turned them off: the system that we had built to solve an attendance problem for external meetings did not make sense internally. It would have been dumb to keep that system alive. So we changed it. But only after they complained MULTIPLE times. Meanwhile, bureaucracy. But, on the other hand, systems are absolutely necessary, and although complying with them has a cost, it can be a high ROI. Filling out forms in HiBob is an example of this: if we use the system right, we should get a ton of leverage out of it. When it comes to building systems, we all need to remember the HIGH ROI mandate, so we don’t impose too many compliance costs and the RAPID ITERATION mandate, so we don’t resist progress. Be progressive, get woke: it’s 2019!

“Politics,” in this sense, is just a word for, ego getting in the way of effectiveness. Hierarchies are required to run effective organizations. I’ve got an ego. A big ego. I kill it… and it grows back, like a weed! You’ve got an ego too. The way your ego expresses itself depends on your personality. Some people are SHY, so their ego HIDES for fear of judgment. But what if the rational thing to do is to speak up, to communicate, to confront, to have a difficult conversation, to be decisive, to flex your power? Their PRIDE might get in the way of doing the right thing. If they are self-aware and noble, they will put the company first, even if it makes them uncomfortable. Other people love attention, so their ego is always on parade! (Hi!) But what if the rational thing to do is to shut up and listen carefully because someone else might be right and you might be wrong, or to admit that you were wrong, or to go with someone else’s plan? Again, pride will get in the way of doing the right thing. It’s important to note that it’s pride in both cases, despite opposite personalities. The more we focus on the TEAM winning and the COMPANY winning, instead of me vs. you winning, the more rational our behavior will be. If we’re too sensitive to things like title, privilege, and reputation, and unwilling to put the mission first… we’re at risk of becoming too political. 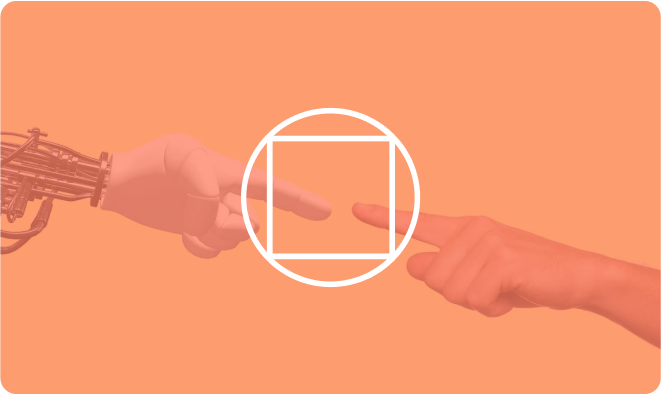 What do BUYERS in 2020 want? Dogma Reconsidered: Products vs. Services. 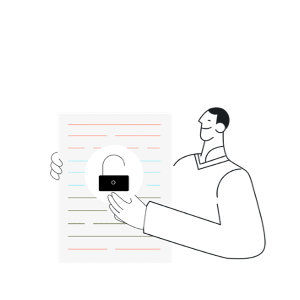 Once Upon A Partner Pay Model

Our pay philosophy and model. 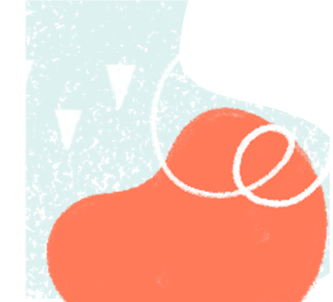 Investors asked what I'd learned from five years of remote work.