Let's get you worksharing

Rise of the Cobots: Why Your Next Employee May Be a Robot

And they’re on the rise.

According to a report by robot maker Jaka Robotics and Shenzhen Gaogong Industry Research Consulting, 8,200 units of collaborative robots were sold last year, which represents an increase of 29.75 percent year-on-year.

Separate research published by business research and consulting firm Roots Analysis revealed that the market is projected to be worth $18 billion by 2030, growing at a CAGR of 34.4%.

So just what are cobots?

Put simply, a cobot is a collaborative robot designed to work alongside humans. They differ from industrial robots, which tend to be large robots that work in isolation from humans.

Why Do Businesses Turn to Cobots?

One way to do that is to use robots to automate some of the processes. This is where cobots come in. They can be deployed to take on the monotonous, repetitive or seasonal tasks that humans can’t or won’t do.

They can also complete tasks much faster than the average human can. According to the second annual national study from edtech firm MindEdge/Skye Learning, more than half of US managers (58 percent) say that robots perform “higher quality work” than humans.

Furthermore, almost half (41 percent) of American businesses have adopted robotics or advanced automation in the last five years due to the time and money saved from using cobots.

How Do Cobots Benefit Businesses?

One of the main benefits our new cobot colleagues bring to the workplace is increased human and robot efficiency. With cobots able to perform tasks much faster than humans can, the result is workflows being completed faster - but with the added benefit of human insight thanks to the collaborative nature of the technology.

Cobots also have a high degree of flexibility in that they can be used in different departments. This is partly due to the fact that they are by their nature very easy and quick to programme, with many that can be set up within 30 minutes. Moreover, cobots are not a one-trick pony. Instead, they can be programmed to do many things - which makes them relevant across different departments.

While we touched on this earlier - it is also worth emphasising the collaborative nature of cobots as its own benefit. Cobots were designed to make the lives of employees much easier. They are often nicknamed people-facing robots, because they are designed to take on the dirty, unsafe, boring, monotonous or repetitive tasks that humans don’t like to do. This gives their human colleagues enough time to focus on other activities.

With all these awesome benefits, you may be wondering why bother with humans at all? After all, if cobots can do the job so much better, then what is the point of paying a salary to a mere mortal?

Well, the truth is, humans have some skills that cobots lack.

According to the MindEdge/Skye Learning study, while more than half of US managers (58 percent) say that robots perform “higher quality work” than humans, there was also a significant number of managers (52 percent) who said their work is immune to the impact of technology and automation. Among those fully “immune managers,” 50 percent of managers said they feel irreplaceable because robots cannot emulate the human interaction and empathy that the job requires.

Furthermore, one-third (31 percent) of managers continue to report that their jobs are immune to the impact of technology because they are specialized and require training, human intelligence and critical thinking, which cobots don’t have.

Some of the top skills thought to be exclusive to humans include critical thinking, enhanced communication skills, complex problem solving, decision-making and teamwork.

Furthermore, while the report shows that 26% of managers said that the introduction of robotics and automation have resulted in job losses, the same number of respondents said that it has also created jobs within their organization.

In short, cobots are the future. Once deployed, businesses have better efficiency, flexibility and production capability. Overall, this boosts ROI and cuts down on additional maintenance and labor costs, resulting in a higher profit margin.

With all of these business benefits, it’s no wonder that the market for cobots has continued to thrive. A report published by Barclays Equity Research showed that the market for collaborative robots will continue to grow and is expected to rise from $120 million in sales, to an estimated $3.1 billion by 2020 by the end of this year.

It seems we’re getting closer and closer to a future where collaborative robots will be used in almost any industry thanks to their versatile nature. Although this may render many unskilled, recurring jobs redundant, the evidence suggests that it will also present more opportunity as employees get time back to focus on the creative aspects of their work that cobots cannot emulate.

All of these indications suggest that someday we will be high-fiving cooperative cobot colleagues when we turn up to the office in the morning. The sheer benefit of having these hard workers boosting efficiency across different industries is too significant to ignore.

However, given the unique nature of human insight, it is definitely not time to hand in your notice just yet. Instead, consider opting for a worksharing service that contains all the elements of efficient and robotic automation, but with the added benefit of human intelligence and insight.

In other words, why not have the best of both worlds? 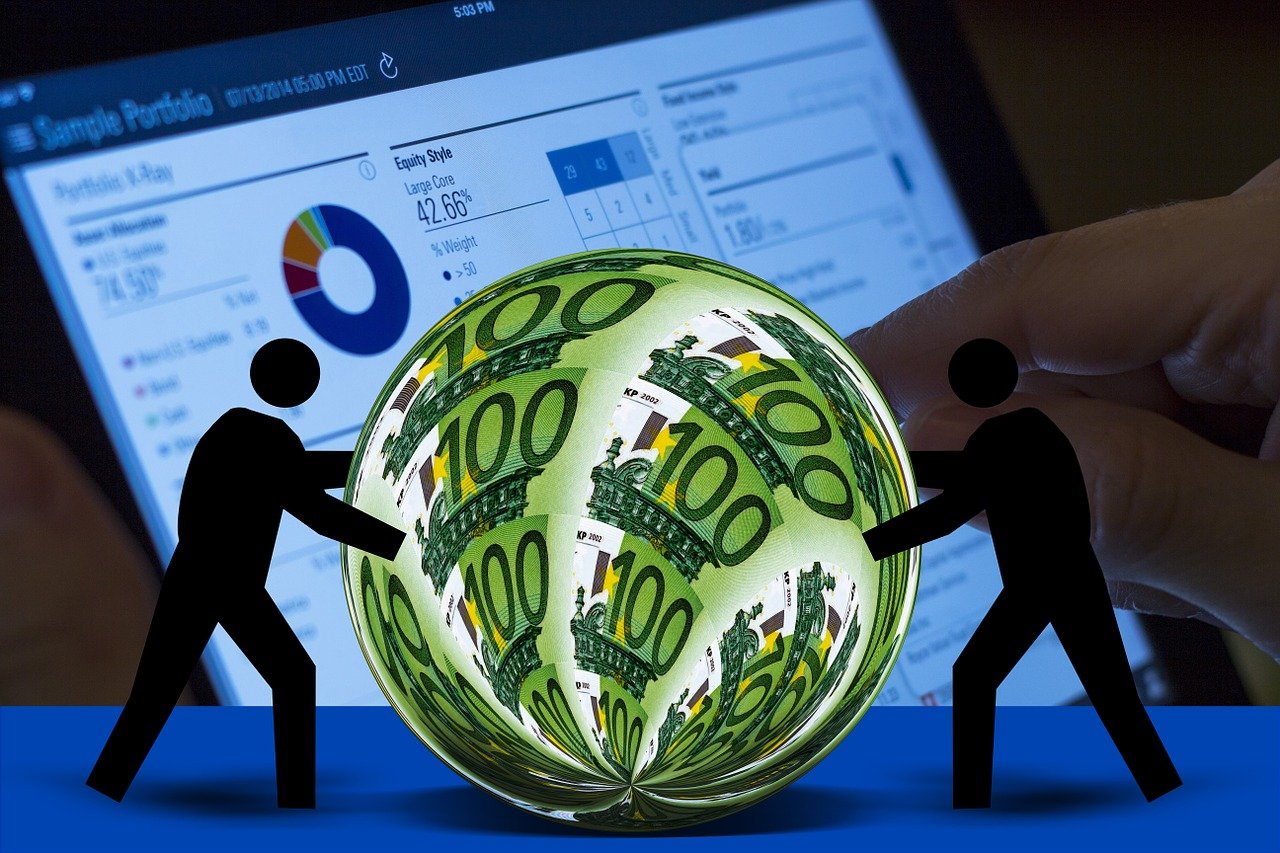 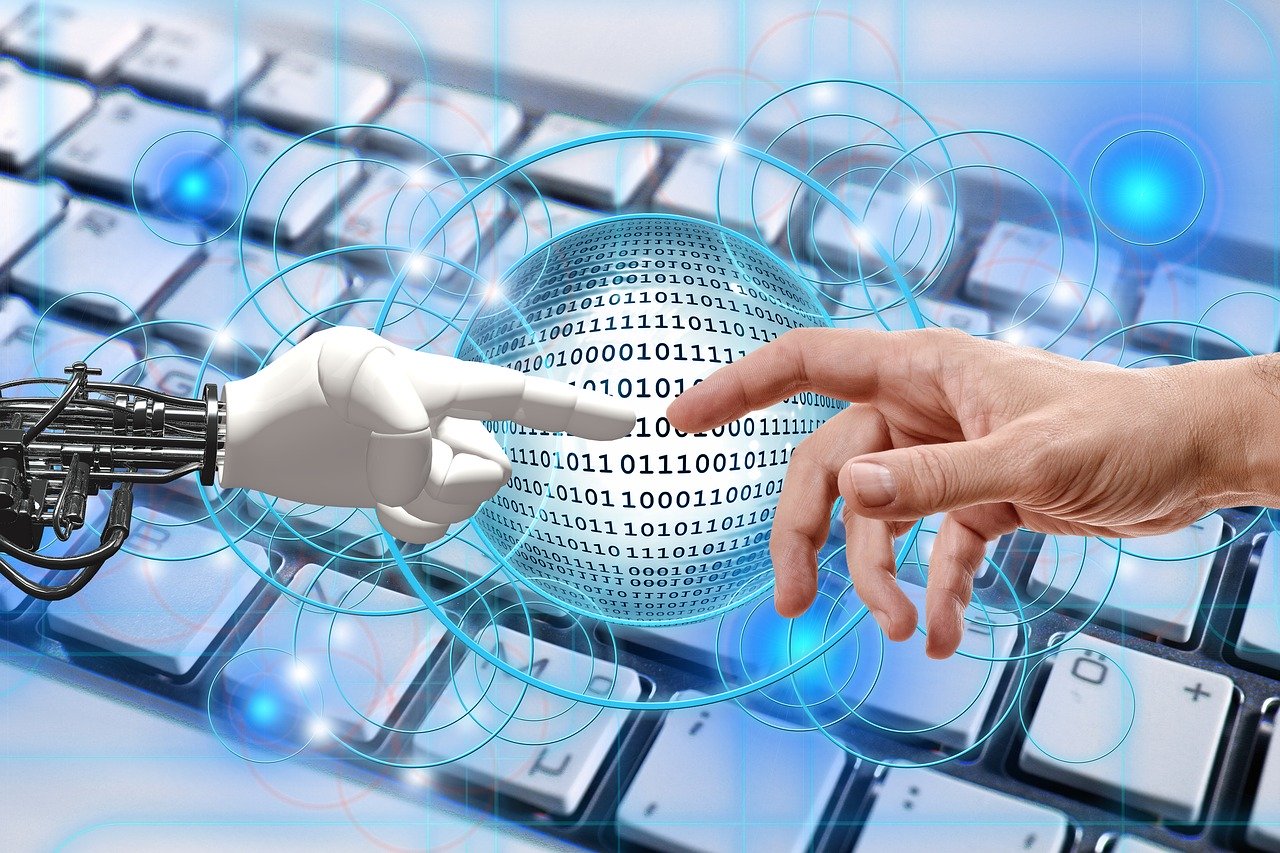 Why RPA Alone Won’t Save You 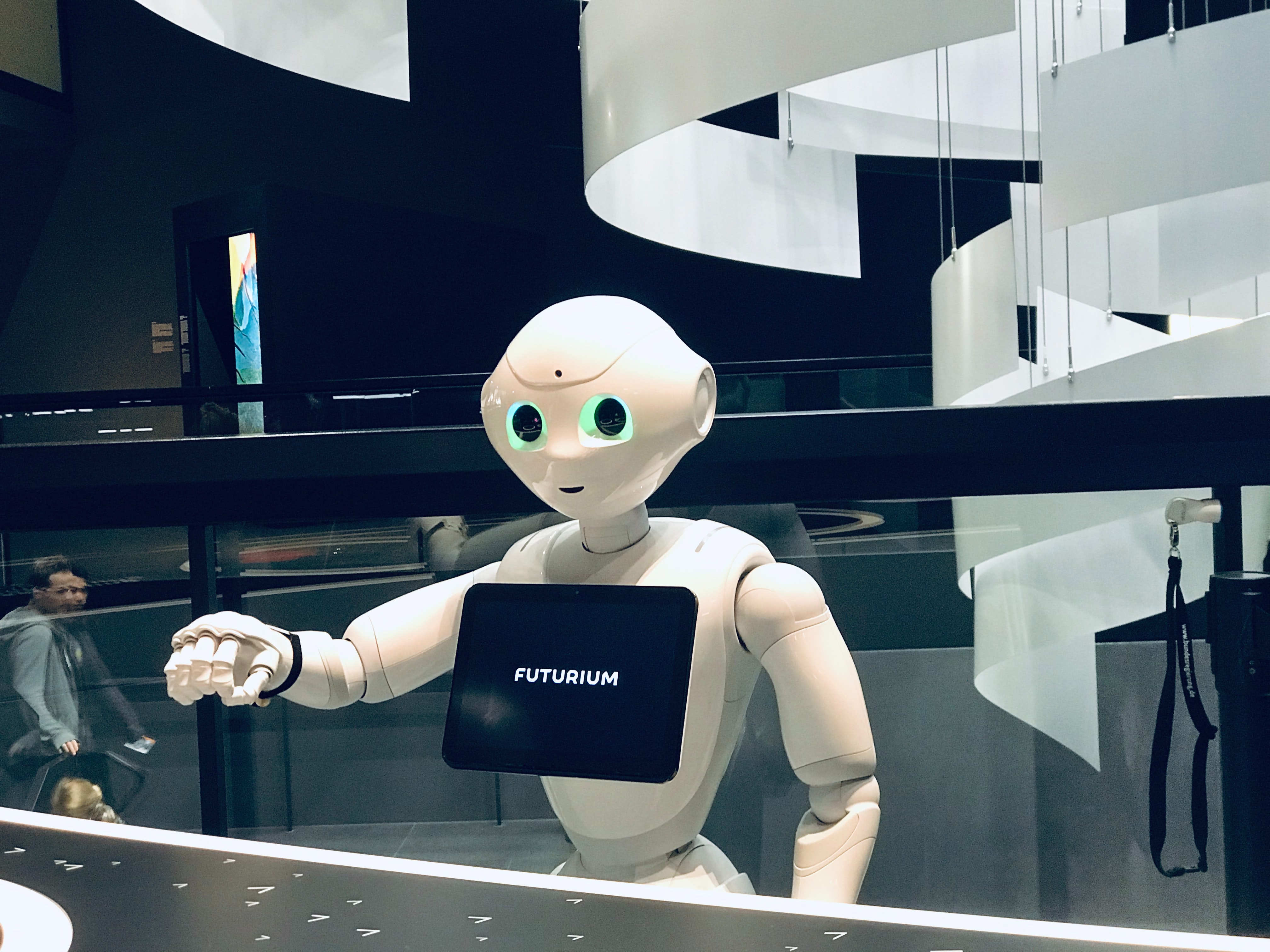 Rise of the Cobots: Why Your Next Employee May Be a Robot